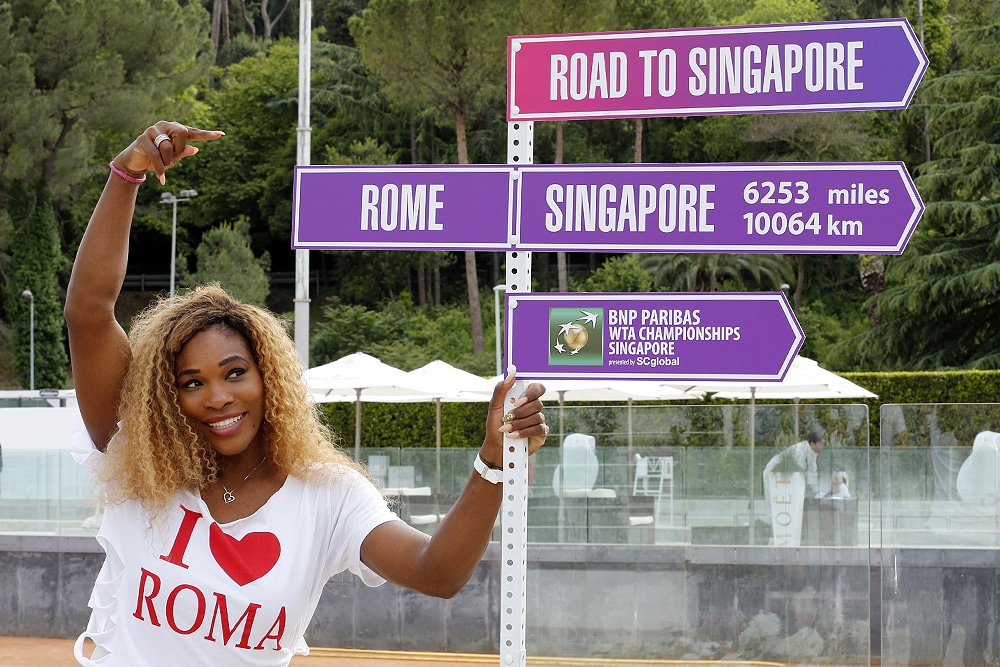 There could be a potential re-match of last year’s ladies’ final at Foro Italico as early as the third round stage after Serena Williams and Sara Errani were paired in the same section of the draw.

Home favourite Errani suffered with injury during last year’s final which she lost to American Williams 6-3, 6-0 but there may be some chance for some early revenge.

The pair are in the same half of the draw as Ana Ivanovic, Maria Sharapova and Caroline Wozniacki.

Madrid finalists Svetlana Kuznetsova and Petra Kvitova are in the second half of the draw and could meet in the semi-final stage.