Djokovic will make his injury comeback in Rome 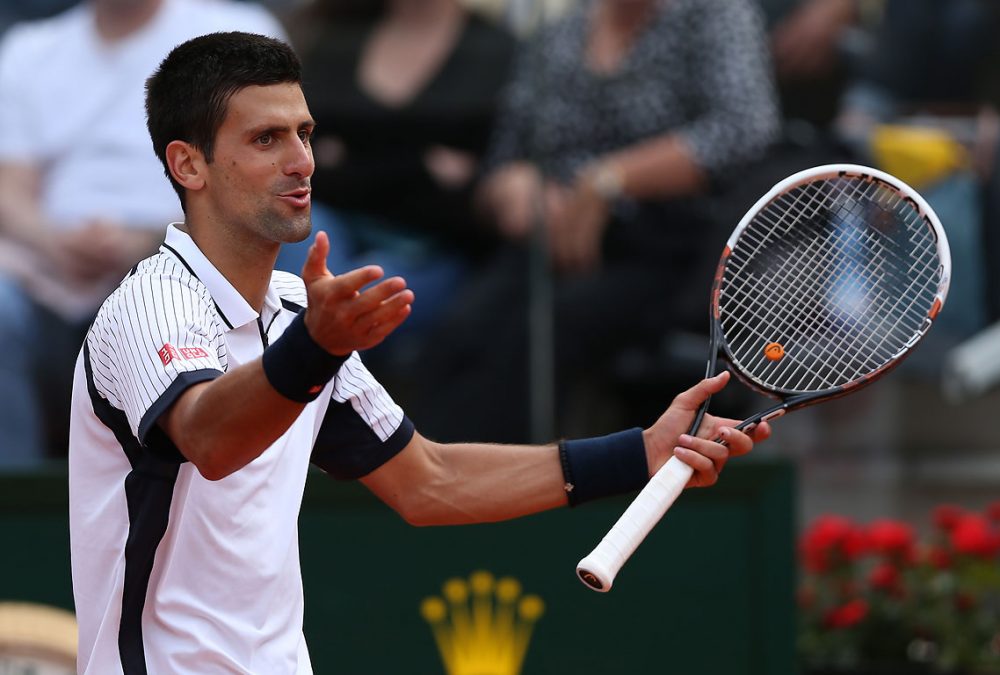 This content was published 9 years ago. It may refer to a past edition of the Internazionali d’Italia.

Novak Djokovic will make his return from injury in Rome.
The World no.2 suffered an inflamed tendon in his wrist, but the 26-year-old is on track to take part in the Internazionali BNL d’Italia 2014.
Six-time Grand Slam winner Djokovic will face Radek Stepanek or Pablo Andujar in the second round at the Foro Italico.
“He should be ready for Rome, that’s the plan. The French Open should follow,” said his physio Pavel Kolar.
“The treatment took place last week, but we agreed he would resume training gradually, slowly, to avoid a recurrence.
“Madrid was too early, he would have to start playing on clay which is far more demanding than other surfaces, you play more returns and more spins, straining your wrist, so we decided he would come back in Rome.”