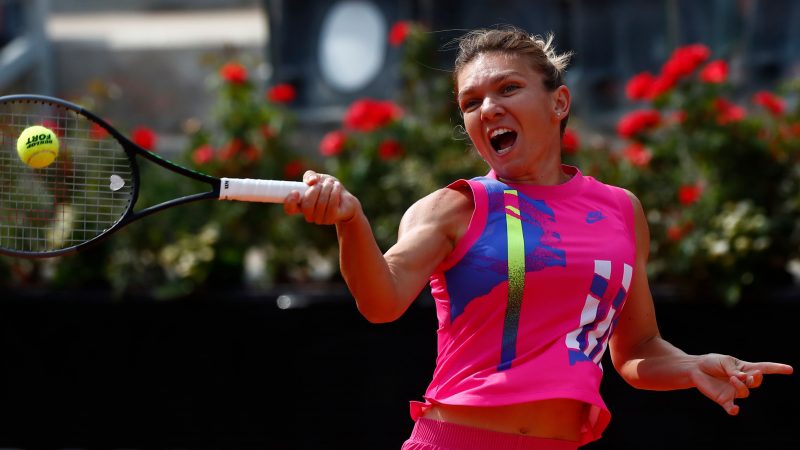 No.1 seeds Novak Djokovic and Simona Halep and defending champion Karolina Pliskova are just three of the top players who will be in semi-final action on Sunday at the Internazionali BNL d’Italia.

Halep and Garbine Muguruza will open proceedings on Court Centrale when they face off for a place in the Italian Open final. The Romanian has reached that stage of the tournament twice before – finishing runner-up to Elina Svitolina in both 2017 and 2018 – while Muguruza has equalled her best performance by reaching the last four – a feat she also achieved in 2016 and 2017.

The two players, who are both Grand Slam champions and former world No.1s, have faced off six times before and the No.9 seed leads their head-to-head 4-2 although Halep has won both of their clay court encounters including on her way to winning the title at 2018 Roland Garros. 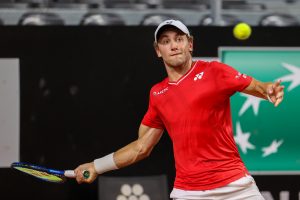 World No.1 Novak Djokovic needs to overcome Casper Ruud, who is the first Norwegian player to reach a Masters-1000 semi-final, if he is to remain on course for a fifth Italian Open title. The two players will meet for the first time in the second match on Court Centrale.

There is guaranteed to be a Czech player in the women’s final as defending champion Karolina Pliskova takes on compatriot Marketa Vondrousova for a place in the last two. Pliskova, who is on an eight-match winning streak at the Foro Italico, leads their head-to-head 1-0 having won their only previous encounter at 2019 Miami in straight sets.

The final match of the day will pit the in-form Denis Shapovalov, who reached the quarter-finals in both the singles and doubles at the US Open earlier this month, against either nine-time Italian Open champion Rafael Nadal or No.8 seed Diego Schwartzman.

Court Pietrangeli will play host to the doubles finals on Sunday. The women’s decider will see top seeds Hsieh Su-Wei/Barbora Strycova face Anna-Lena Friedsam/Raluca Olaru while the men’s match will be between No.4 seeds Marcel Granollers/Horacio Zeballos and Jeremy Chardy/Fabrice Martin.