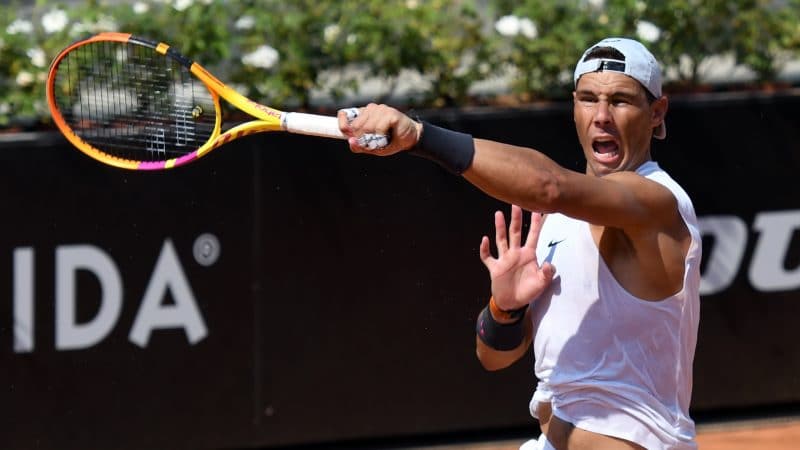 Stellar line-up scheduled for day three at the Italian Open

Top seeds Novak Djokovic and Simona Halep, defending champions Rafael Nadal and Karolina Pliskova and local favourite Matteo Berrettini are just some of the host of tennis stars who will take to the courts at the Internazionali BNL d’Italia on Wednesday.

The mouth-watering encounter between Victoria Azarenka and Venus Williams rounds out the day session on Court Centrale. The Belarusian, who is fresh from winning the title in Cincinnati and reaching the final at the US Open at the weekend, will be hoping she can turn the tables on the 1999 Italian champion who defeated her in the first round at Lexington last month.

World No.2 Nadal will make his return to action against the in-form Pablo Carreno Busta in the first of the night session matches. The nine-time Rome champion hasn’t played a match since lifting the trophy in Acapulco in February while his opponent was in impressive form at the US Open where he reached the semi-finals.

Also in night session action on Wednesday is 2017 and 2018 Internazionali BNL’d’Italia titlist Elina Svitolina, the No.4 seed, who hasn’t played since clinching the Monterrey title in March, versus Anastasia Pavlyuchenkova. 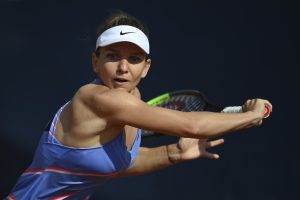 Halep’s quest for a first title at the Foro Italico will start against Italian wildcard Jasmine Paolini on Court Pietrangeli. The Romanian will be hoping she can recreate the form which took her to the title at Prague last month on the clay courts of Rome.

No.6 seed Belinda Bencic faces Danka Kovinic, who came through qualifying, in the first match on Court Pietrangeli while No.3 seed Stefanos Tsitsipas has an intriguing encounter against the reigning NextGen ATP Finals champion Jannik Sinner later on the same court.

No.2 seed Pliskova will look to extend her six-match winning streak at the Foro Italico when she faces her compatriot Barbora Strycova in her opening round encounter on Court Pietrangeli and former Grand Slam champion Marin Cilic and No.6 seed David Goffin will battle it out in the first match on Grandstand Arena.

Play gets underway on all courts at 11am. 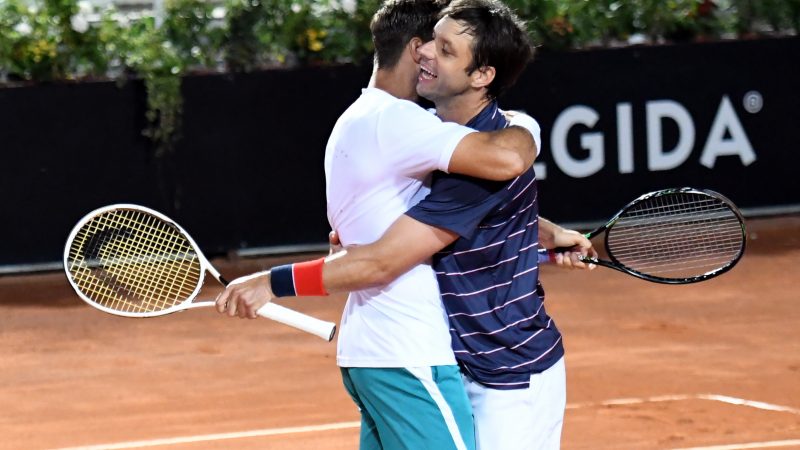 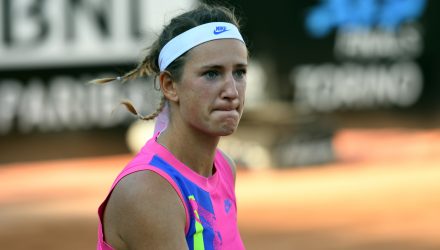 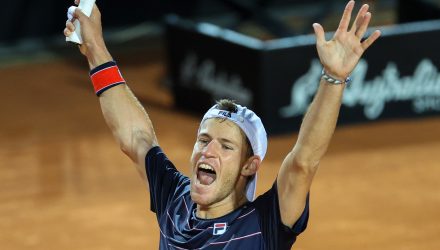