Barty: “Italian people are passionate about tennis, it’s nice to have a crowd again” 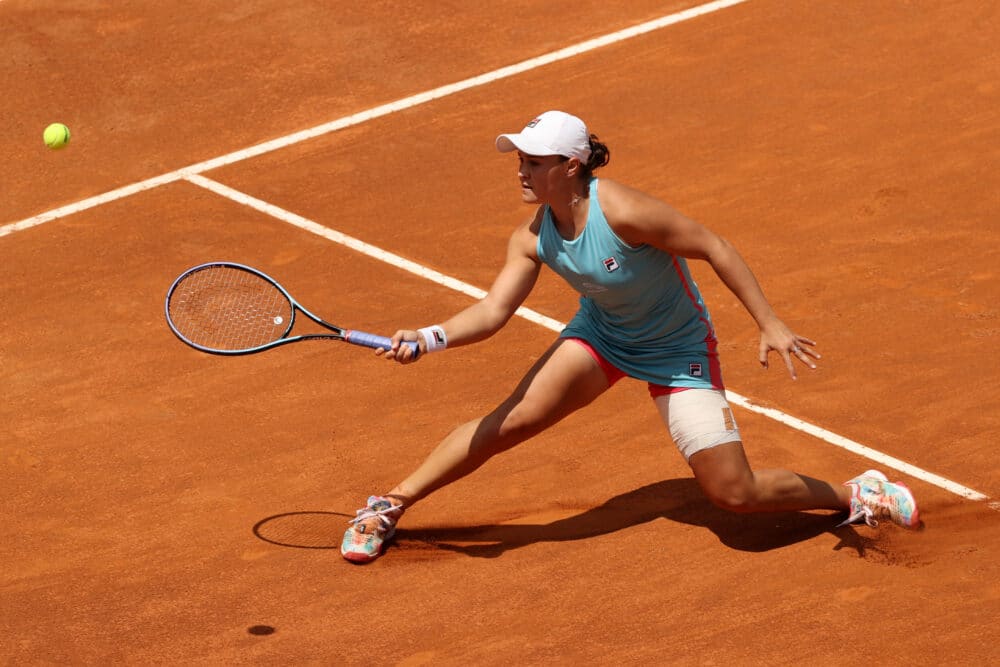 World number one Ashleigh Barty was beyond thrilled to finally see people on the stands during her victorious round 3 match against Veronika Kudermetova at the Internazionali BNL d’Italia 2021. The Australian made her first ever appearance on the Campo Centrale and it was a memorable one for the 25-year-old.

“It’s intimidating, without a doubt”, she said about stepping on that court for the first time: “I think it was really nice to have some people in here today. Obviously, the crowds were on the grounds from today, which is really exciting I think for us players. It creates more of an atmosphere. Obviously, I know the Italian supporters and the Italian people here in Rome absolutely love their tennis. They’re passionate. They really bring a pretty cool vibe”.

For someone who has played all the most famous courts on the world, Barty admitted to have quite a strong impact with the Campo Centrale today: “I think that court, you forget how steep the stands are. Literally feels like everyone, kind of the stadium, is kind of surrounding you and on top of you. Really cool to be able to walk out there and kind of be wowed a little bit. It was pretty cool”.

It might have been because of that, but the Australian started slow today, but eventually found the way to come on top of a powerful hitter like Kudermetova with a comfortable 6-3 6-3 setting up for a quarter final against Coco Gauff.

But there has not been just tennis in her Roman week so far, having had the chance to take some short strolls around the beauties of Rome. But apart from those, the 2019 Roland Garros champion has had quite some nice words for the venue hosting the tournament.

“The site here at Foro is absolutely incredible. I’ve been lucky my last two matches have been on two of the most iconic courts on the clay court calendar. Very lucky here to be able to do what we do. The weather has been quite nice, like I said. It makes for some pretty good tennis. Certainly enjoyable now to have some crowds here over the next few days to enjoy it with us”. 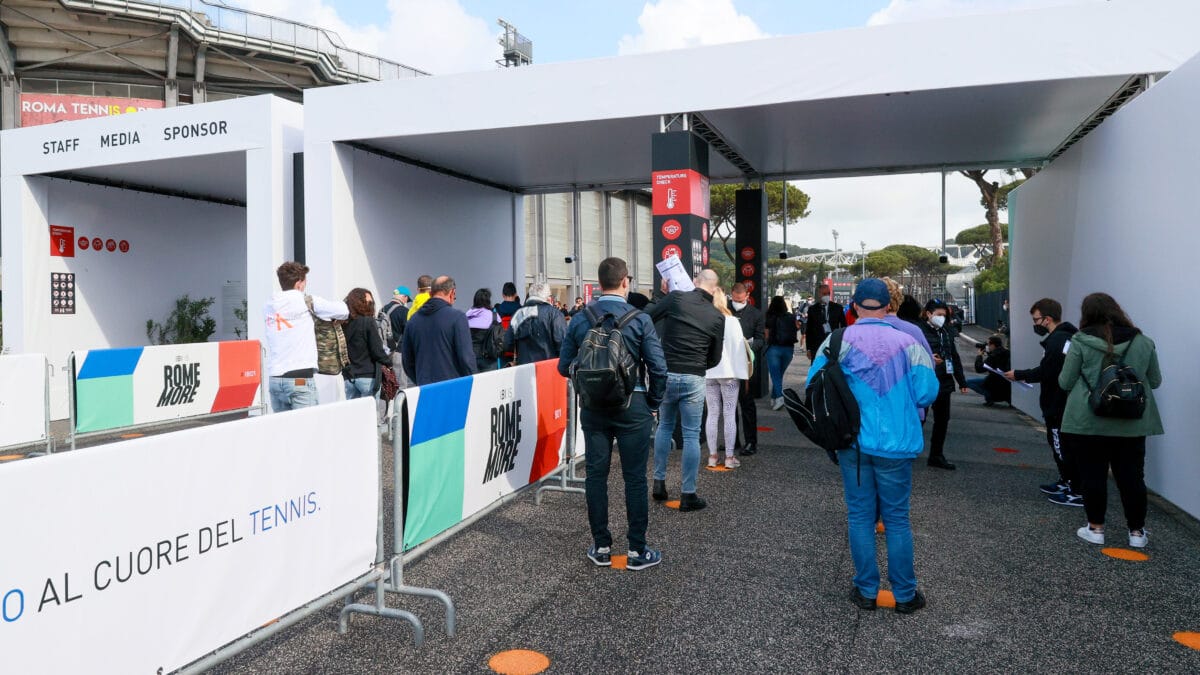 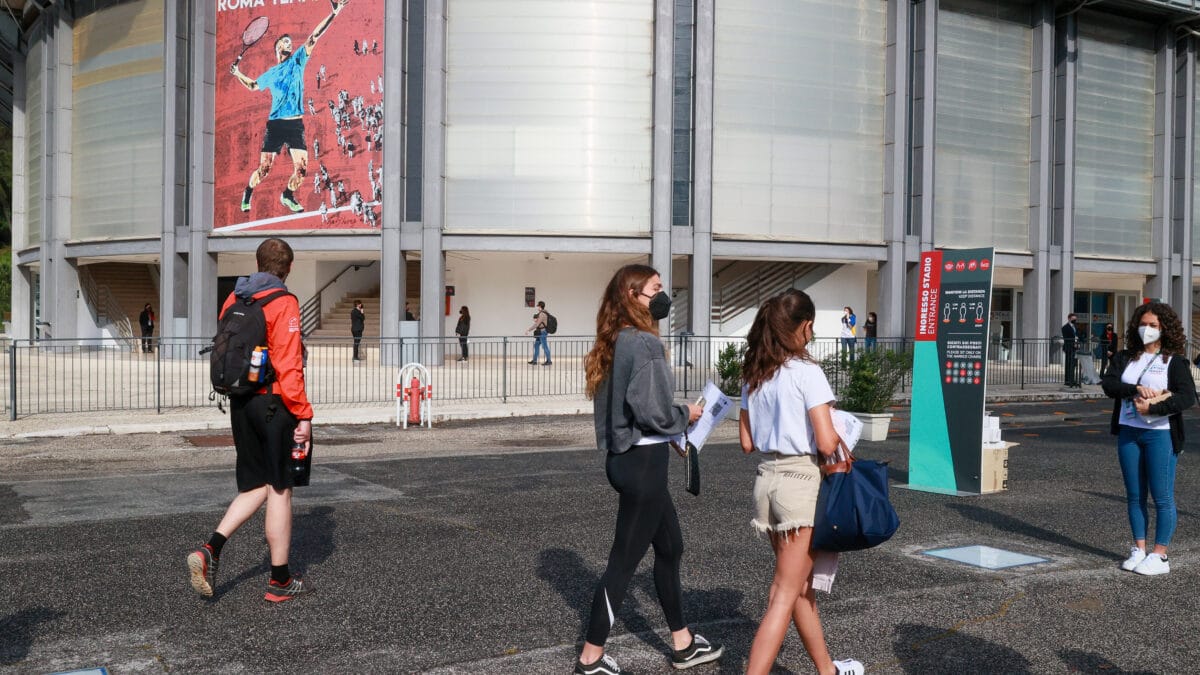 Tennis champions are waiting for you! Buy your tickets in just a click