Roger Federer: New twin boys will join me and my family on the Tour 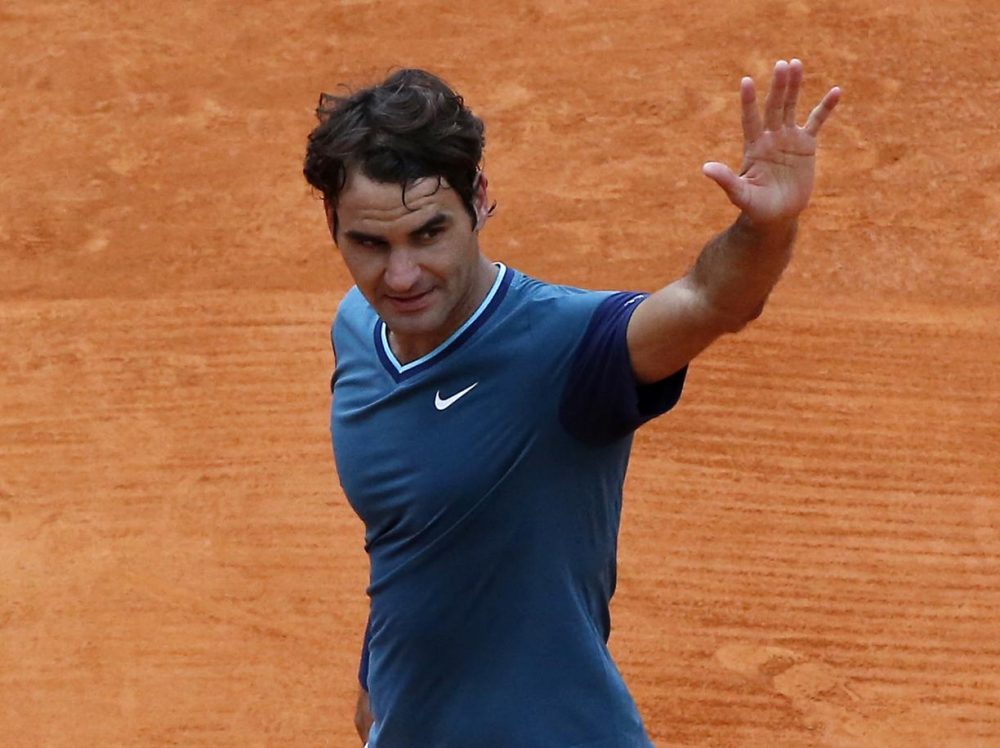 This content was published 8 years ago. It may refer to a past edition of the Internazionali BNL d’Italia.

After the birth of his second set of twins Roger Federer has cancelled his paternity leave after just a week to play in Rome.
On Tuesday he spoke to the media on the arrival of his news sons as well as getting back to life on the tour.

How pleased you are to be back on tour again?
To be honest being back on the tour is the least important thing.
I couldn’t be happier – for those who have kids it’s the best thing – they know what I am talking about. It’s hard to leave all the family, but I’ll see them soon, shortly. The boys are healthy and Mirka is good too. It’s a great time in our lives.

Will it be more difficult for you now to travel with all the family on the tour, with four kids?
Time will tell, really. But the plan is that they can come on tour. At least we know how to handle with kids on the road, and that’s quite a challenge early on especially when they are about 12 months old.
I am aware it’s going to be a lot of work but at the same time I know what I am going into. It’s something I am really looking forward to.

Can you tell us about your decision process to come here in Rome?
Everything happens all of sudden on Tuesday. Then I spoke to the team, I spoke to Mirka, asked all of them what they think I should do and they told me to come here and play. So I said ok, if you don’t want me around, I’ll go away! I miss them a lot already, it’s a different type of week, but I’ll get through it and I hope I can play some good tennis here.

What do you expect from this week?
I was able to train very hard actually, after Monaco I took some time off and trained really hard in Switzerland. In terms of tennis I expect a lot from myself, but that again, after what happened I’ve come here with less pressure. I want to enjoy it and stay in the tournament rhythm. I just want to keep the momentum by my side and that’s basically why I am here.

Is it essential for you to be one of the top four seeds in Roland Garros?
Not necessarily. At the end of the day I just want to try to win the tournament, especially at the French open. If I had to face certain guys at the semis or at the quarters it doesn’t make any difference. The seeds are equally spread out, the chances equally big to be in a section with certain players than not. It’s not the most important thing.
Follow Jonny Fordham on Twitter here for live updates throughout the tournament