“Who are you who speaks out of the darkness?” he answered 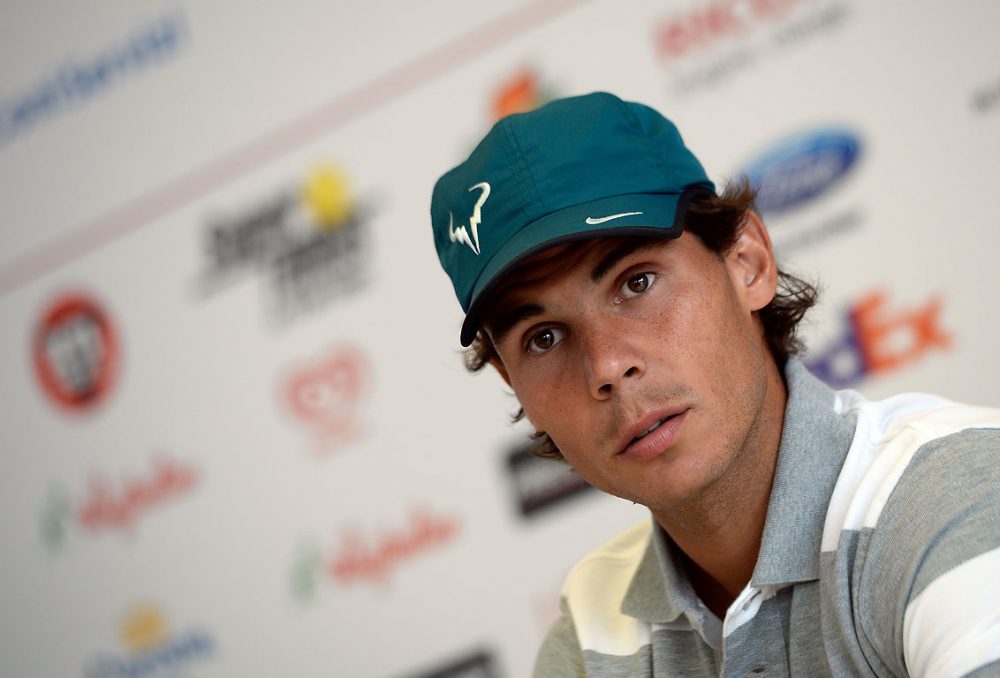 This content was published 9 years ago. It may refer to a past edition of the Internazionali d’Italia.

And then I told him my story as I have written it here, omitting only any reference to my love for Dejah Thoris. He was much excited by the news of Helium’s princess and seemed quite positive that she and Sola could easily have reached a point of safety from where they left me. He said that he knew the place well because the defile through which the Warhoon warriors had passed when they discovered us was the only one ever used by them when marching to the south.

“Dejah Thoris and Sola entered the hills not five miles from a great waterway and are now probably quite safe,” he assured me.

My fellow prisoner was Kantos Kan, a padwar (lieutenant) in the navy of Helium. He had been a member of the ill-fated expedition which had fallen into the hands of the Tharks at the time of Dejah Thoris’ capture, and he briefly related the events which followed the defeat of the battleships.

Badly injured and only partially manned they had limped slowly toward Helium, but while passing near the city of Zodanga, the capital of Helium’s hereditary enemies among the red men of Barsoom, they had been attacked by a great body of war vessels and all but the craft to which Kantos Kan belonged were either destroyed or captured. His vessel was chased for days by three of the Zodangan war ships but finally escaped during the darkness of a moonless night.