23.40 – Game set match Azarenza! What a match, what a fight. Svitolina wastes an advantage of 5-2. Applause for both for an intense and excellent quality match. Good night!

23.33 – Incredible battle between Azarenka and Svitolina. Vika cancels match point 2-5 of the third set, comeback and fight on every ball. What a match!

21.10 – The play is suspended again, the rain has returned, even more intense, so that the fields have been covered.

20.10 – Great fight between Azarenka and Svitolina on the Centre Court, first match of the evening session. Ukraine leads 4-3 in the first set. A few raindrops start to fall … 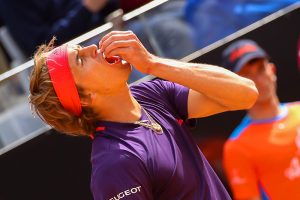 18.20 – Few words by Alex Zverev after today’s tough defeat vs. Berrettini: “Environment was great. The match that I played was horrendous. But, yeah, completely different to Madrid”.

17.40 – Two matches are about to begin: on the Grandstand it is up to Pliskova Vs. Tomljanovic, while on the Pietrangeli the first points between Basilashvili and Djere have already been played. Very interesting this match, could give a show thanks to an interesting contrast between the powerful tennis of the Georgian and the smart tennis of the Serbian.

17.03 – Serena Williams withdraws from the IBI19 due to the recurrence of the knee problem. The expected match with his sister Venus will not be played.

16.52 – 1 even set between Dimitrov and Struff on Pietrangeli, while the former Roland Garros champion Ostapenko in great trouble, she losts 6-2 the first set vs. Buzarnescu.

16.35 – GAME SET MATCH BERRETTINI !!!!!! The Central explodes when Zverev’s shot dies on the net. A really nice, intense match with high quality tennis. The Italian was better at the decisive moments of both sets.

15.40 – What a set between Berrettini and Zverev! Matteo struggles, saves 4 break points and breaks the German in the twelfth game, closing 7-5. The Italian public in delirium. 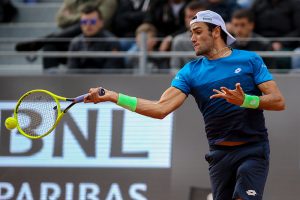 15.05 – Great tennis between Berrettini and Zverev. Superb start of the Italian, a break ahead. Zverev responds by finding the counter-break in the fifth game. Powerful tennis by both players, more the winner than the errors.

14.24 – Game set match Kyrgios! The Australian closes the match 6-3 in the third set, with a last game with Ace and other incredible services. Nick delighted the audience with some “magic” but also a slightly irreverent attitude.

13.20 – Unusual tennis for clay courts thanks to the talent of Nick Kyrgios. The Australian does not give any rhythm to Medveved, alternating short balls, sudden serve and volley, fast returnes. He wins the first set 6-3, thrilling the crowd. 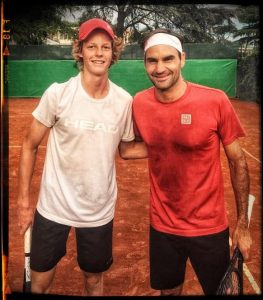 12.44 – Here is the photo of yesterday’s training session between Roger Federer and Jannik Sinner, taken from the Facebook profile of Piatti Tennis Center. The Swiss champion was very impressed by the growth of our talent, which he had met last year in Monte Carlo for the Laureus Awards.

12.15 – Wozniacki retires! The Danish, after losing the first set on the Pietrangeli, she was forced to leave the field. The next match on the beautiful court of the Foro Italico is the continuation of Gasquet – Chardy, interrupted last night by rain.

11.44 – On the grandstand the game was interrupted: a spectator felt bad, doctors intervened in the stands. Wawrinka leads 4-3 in the first set. 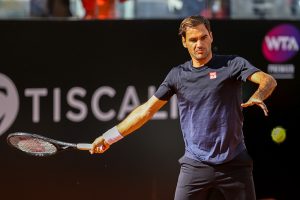 10.50 – Good morning Rome! A beautiful sun welcomes the public rushing to the Foro Italico. Roger Federer’s first press conference ended a few minutes ago. He said he was very happy to return to Rome, he loves the city, the Italian public, the food. He really enjoyed training with Jannik Sinner, “He’s a nice guy, he’s improving a lot.” 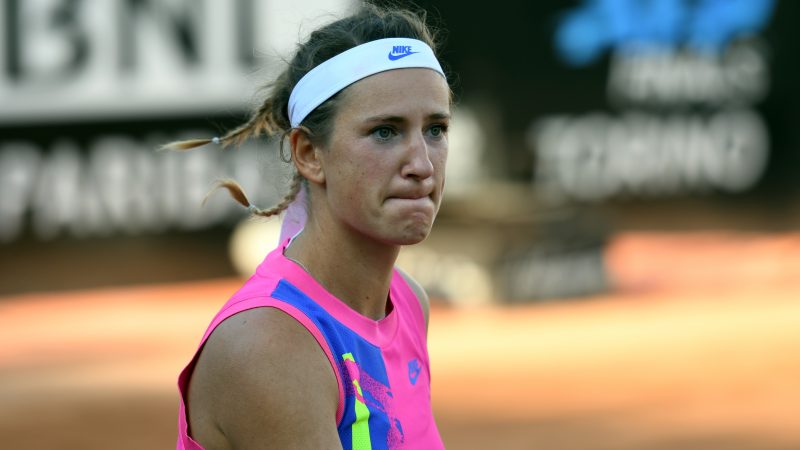 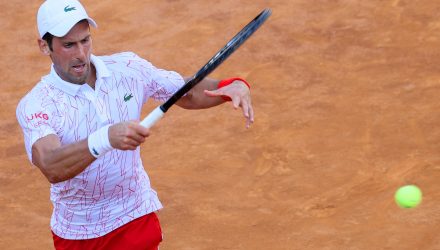 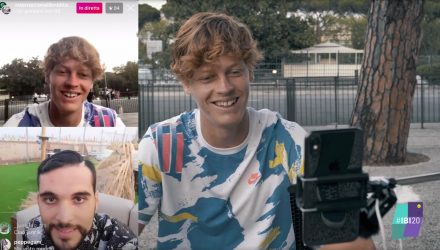 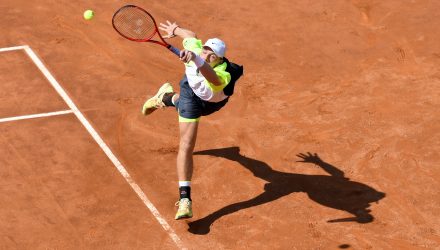 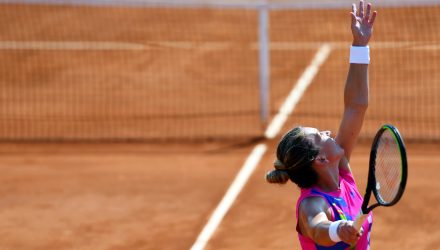