A Happy Birthday for Christina McHale 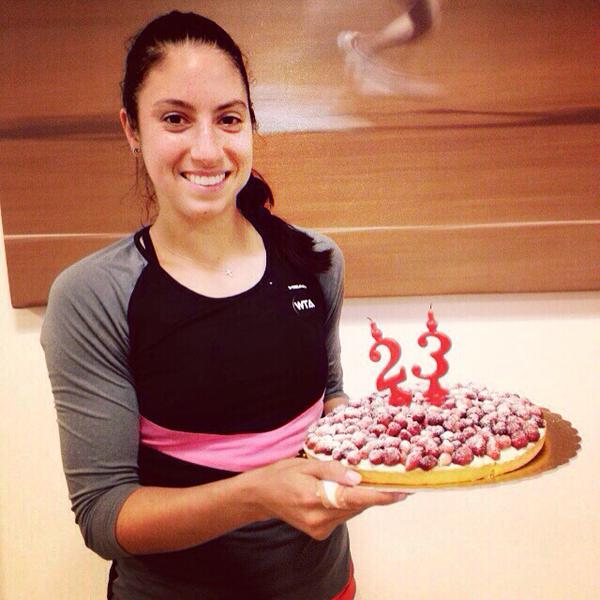 American Christina McHale enjoyed a 23rd Birthday she will never forget after she beat Barbora Strycova.

The qualifier won 76(5) 61 and was then presented with a cake to mark the occasion. It has been an eventful few days for McHale who has now played three matches and will next take on Sara Errani, the Italian who came through her match with Daniele Hantuchova 64 76(4).

On a mixed day for Italians, a disappointing Roberta Vinci was beaten 63 61 by Great Britain’s Heather Watson in an impressive display by the world number 41.

Germany enjoyed a good couple of results in the first round with Angelique Kerber and Sabine Lisciki triumphing over Alize Cornet and Sloane Stephens respectively in straight sets.

The second round gets underway on Tuesday with Maria Sharapova and Serena Williams headline acts.