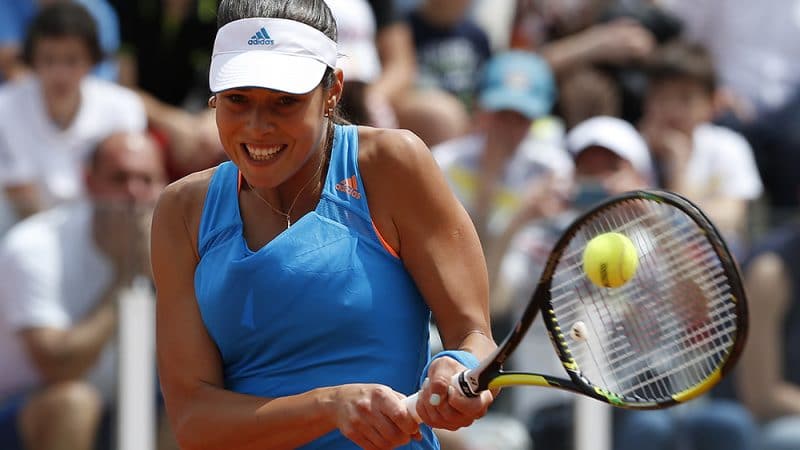 Ana Ivanovic through to Rome Masters second round

Ana Ivanovic passed her first round test against Karin Knapp with ease.
The Serbian star brushed aside her Italian challenger 6-1 6-1 on the Pietrangeli court on day two at Foro Italico.
Ivanovic, 26, will now face France’s Alize Cornet in the second round – with the winner possibly going on to meet Madrid Masters champion Maria Sharapova, who is yet to find out who she has in round one.
Cornet also showed that she was in good condition on the clay as she beat Kirsten Flipkens 6-3 6-2.