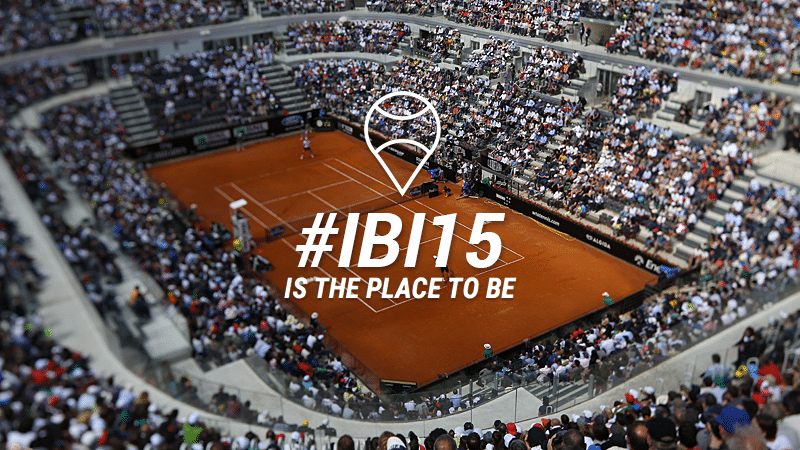 Croatian Marin Cilic became the first seed to be eliminated from the men’s singles at the Foro Italico as Spaniard Guillermo Garcia-Lopez achieved a surprise victory in straight sets 64 63.

The defending US Open champion, seeded nine here in Rome, has endured a difficult season with now just three wins in 11 matches.

But this was a strong performance from Garcia-Lopez, the winner in Bucharest recently, and he will now take on Alexandr Dolgopolov in round two after the Ukrainian beat Martin Klizan 64 61.

Another seed in Stanislas Wawrinka found himself in trouble early on as he lost the first set to Juan Monaco before responding to win 46 63 62.

Elsewhere the promising Nick Kyrgios, who beat Roger Federer last week, could not add another big win to his CV going down 64 76(4) to Feliciano Lopez, the 11th seed, who achieved his 100th career win on clay as a result.

Kyrgios was still happy with his progress and he looks towards the French Open where he will be seeded. “Obviously it’s massive, you don’t have to face any of the top guys at the first or second round,” he said. “It’s a massive advantage. I’m doing good on the clay. I just have been unlucky today.I’m more than confident at the French Open. I think it’s nice to be seeded.”