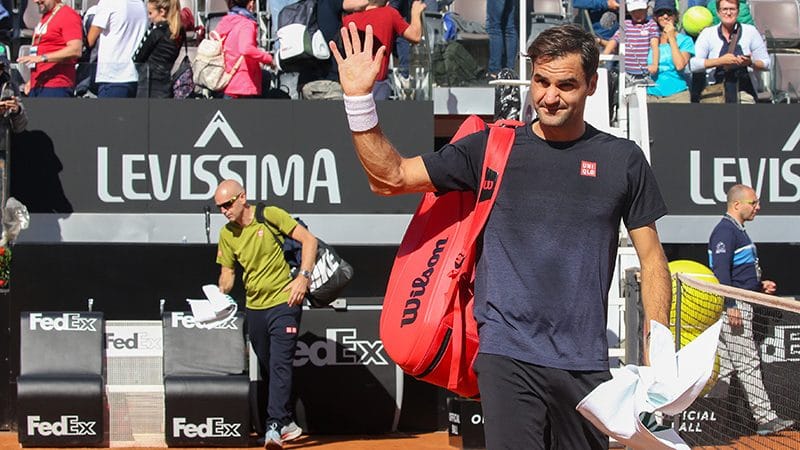 Federer happy to be back in Rome

Roger Federer admitted his ‘excitement couldn’t be bigger’ to be back in Rome at the Internazionali BNL d’Italia.

The 20-time Grand Slam champion has returned to the Foro Italico for the first time since 2016 and will face either Frances Tiafoe or Joao Sousa in his opening match on Wednesday. 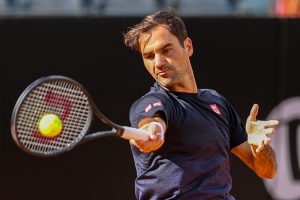 “The moment I landed in Rome yesterday, I was so happy to be here. I love this city. Always enjoyed playing in Italy. It’s probably the country I’ve played the most junior tennis in. Coming down from Switzerland to the clay courts was always a logical junior trip. They have very strong junior tournaments here. I love being here, especially in this city as well,” he said.