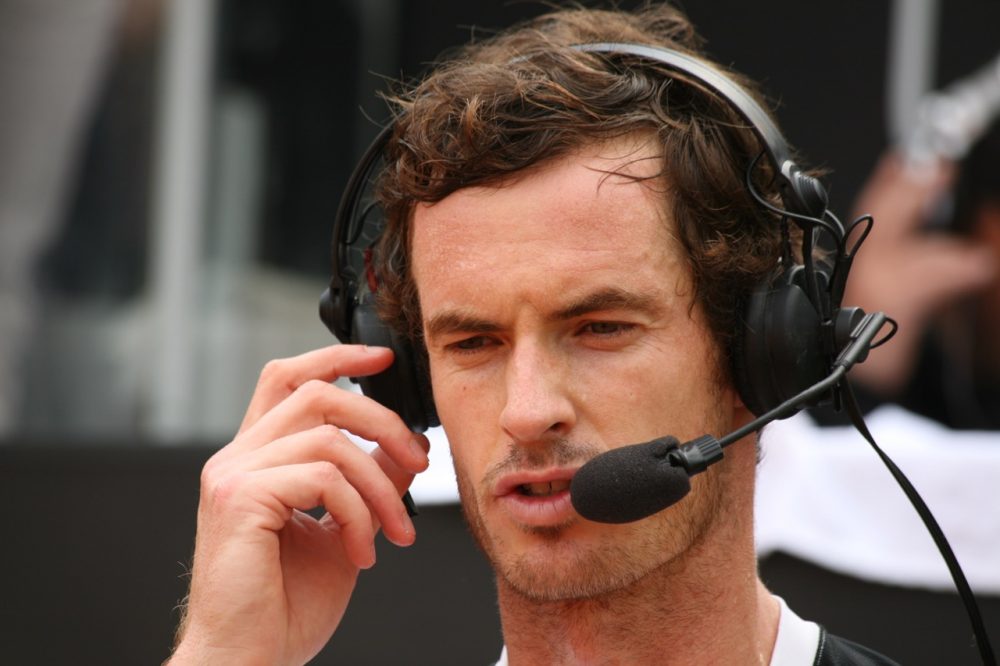 This content was published 6 years ago. It may refer to a past edition of the Internazionali BNL d’Italia.

Andy Murray needed just 59 minutes of a rain-interrupted match to make the Italian Open final for the very first time. The second seed comfortably beat Lucas Pouille 6-2 6-1 after a change of schedule caused by the weather meant he could not practice beforehand.

Murray though unusually went straight from Center Court to practice with coach Jamie Delgado on Court 4 within minutes of his match to get that bit of extra preparation in.

“We obviously didn’t know whether we were going to get on today,” he said. “It was obviously tricky for both of us. I was saying maybe for the first time in my career – I’ve played over 700 matches – where I have actually gone on the court without actually getting to hit a ball, you know, before the match started.

“So that was tricky. Yeah, the schedule changed quickly. You know, we were sort of sitting, having lunch, walked back over and, you know, were told the schedule’s going to be moved, you’re going to be the first match on. As soon as it stops raining, you’re out there.

“I had like 45 minutes to get ready. I was glad we got on and got the match done but it wasn’t looking great earlier in the day.

“The match was very quick and stop/started a little bit, didn’t get to hit loads of balls in the match. There wasn’t many long rallies. I think I made a few more mistakes than usual. I just went out and hit a few balls for 20 minutes and came back in.”