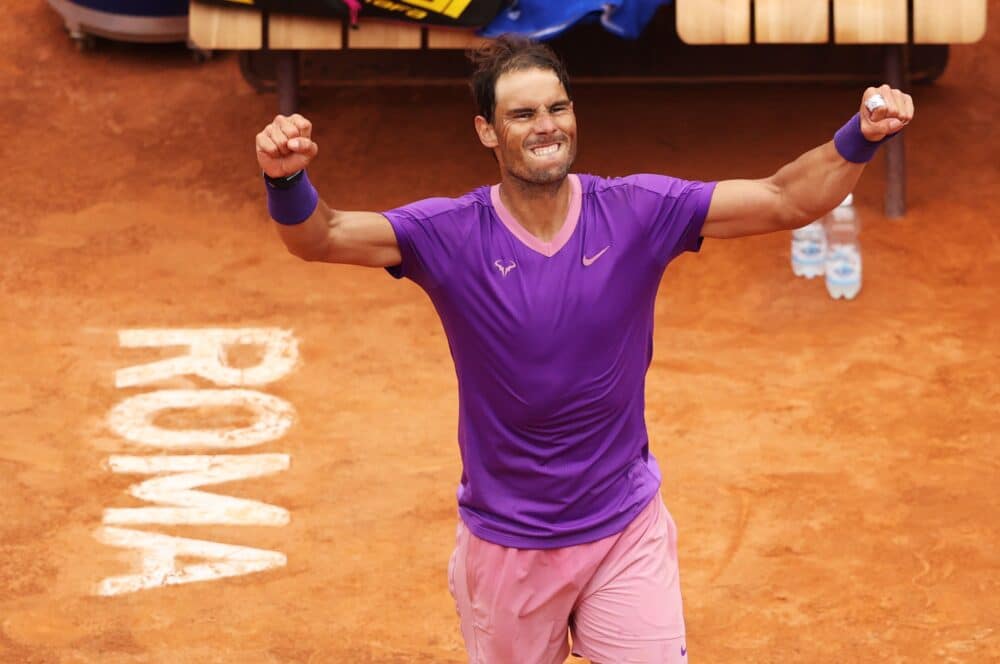 In the remake of the Madrid quarterfinals, Rafael Nadal avenged the loss he had suffered there with a hard-fought victory over Alexander Zverev to reach the semifinals of the Inernazionali BNL d’Italia with a 6-3 6-4 score. He will be facing Reilly Opelka for a spot in the final, as the American defeated Federico Delbonis in two sets.

Sometimes, tennis Gods have a fun sense of humour or possibly take particular interest in offering fans narratives that only film script writers could be coming up with. That was the case of the much anticipated match between Nadal and Zverev, whose paths were set to cross as soon as the draw was made in Rome. Not only because of the quality of such encounter, but also because Zverev had shocked the Spaniard in the same round of the ATP Master 1000 of Madrid, en-route to the title.

There were many questions coming into this match, especially on the physical condition of the 9 times Rome champion, who had gone through two exhausting matches in a row against Jannik Sinner and especially against Denis Shapovalov, whom he had to deny two match points. Zverev had also gone through a marathon against Kei Neshikori just yesterday.

“I’m super happy, because after the battle of yesterday, to be able to be on court against a player like Sasha…”, admitted Nadal after his match: “he had tough match too, but he’s more than 10 years younger than me and I remember well the feeling on the body when you are younger comparing for today and the feeling is completely different. But I was able to be fit, to be ready, and this is something that gives me confidence. So, I’m very happy for that”.

Contrary to what happened in the match against the Canadian, Nadal was the one starting the match better and even managed to take a stunning 4-0 lead. Zverev slowly started to move better and finally put pressure on his opponent, especially thanks to his backhand down-the-line. Nadal took a nasty tumble chasing a dropshot while serving to close the set as his foot got stuck on the service line. Thankfully with no consequences apart from a few bruises and the Spaniard closed the set out.

Rafa back to his feet after taking a heavy tumble in Rome.#IBI21 pic.twitter.com/QFlhd0NRjN

In the fourth game of the second set, the German had the first real chance to take the lead as he got three consecutive break points, but the world number three was not giving him any space: Nadal held and then took the first break of the set with a strong backhand cross court. Zverev had two more chances to break back, but once against the Spaniard cleared those with impressive solutions, including another stunning forehand down-the-line. The German alternated glimpses of great tennis to a few too many errors, but it was mostly Nadal’s level to be much higher and even a few dropshots left his opponent on the spot, one to save another break point, this time while serving for the match.

When the clock just passed the two hours, Nadal finally converted a match point to avenge the loss from Madrid 6-3 6-4.

“Today I played much better than yesterday,” commented the Spaniard: “I did a lot of things well, playing much more solid. So, yeah, I think I played one of the more solid match on clay this year against a very tough opponent. Yeah, it’s a great victory for me”.

For a spot into what would be his twelfth final at the Foro Italico, Nadal will be facing the biggest surprise of the tournament, Reilly Opelka, at his very first appereance into a ATP Master 1000 last 4.

“He’s a very tough opponent to play”, analyzed the 34-year-old from Mallorca: “he has huge, huge serve. So, I need to be very focused with my serve and try to give myself some chances on the return. So let’s see. Let’s see what’s going on. I know he has a huge serve and he’s able to play aggressive from the baseline too. So I need to play well”.

The American, who is yet to get broken in the tournament, has not lost a set and even today managed to take out a claycourter like Federico Delbonis in two sets, 7-5 7-6(2), showing to be more than just a big serve. However, as Nadal said, to find a way to limit this weapon will be the way to stop him. 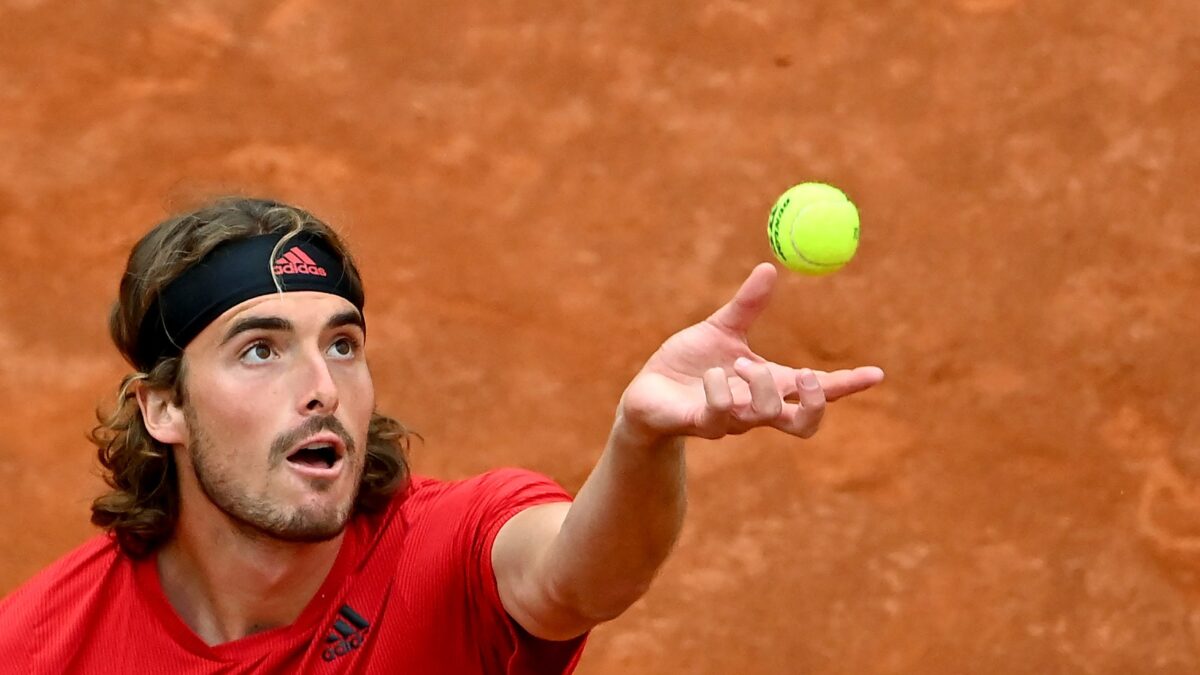