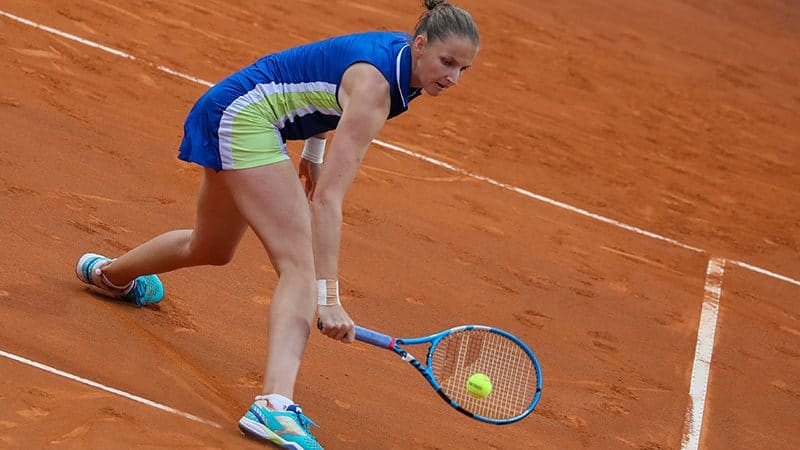 Karolina Pliskova brought an end to Maria Sakkari’s excellent run at the Internazionali BNL d’Italia to reach her first final in Rome.

The Czech was the more consistent player, hitting 13 winners on her way to a 6-4 6-4 triumph over Sakkari who had knocked her out of the tournament in the second round last year in their only previous meeting. 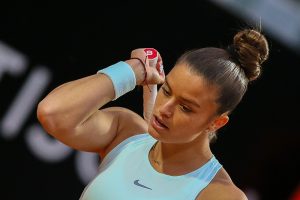 Pliskova overcame a slow start to win the final four games of the set and take an early lead in what was a topsy turvy opener. Sakkari had the initial momentum, playing aggressively and cleanly striking the ball, pounding winners from both sides of the court as she broke in the third game to open up an early advantage. Her level wouldn’t last however, a poor service game allowing Pliskova back into the set at 4-4 and then a second break of serve handing the No. 4 seed the set.

Both players had chances to break in the second but it wasn’t until the 10th game that one was secured. Serving to stay in the match, the Greek qualifier, who had produced some stunning shot-making throughout the 88-minute encounter, tightened up and sent two backhands into the net to hand victory to Pliskova.

This win means the world No. 7 will play Great Britain’s Johanna Konta for a chance to lift the title on Sunday.