Third consecutive Rome final for Pliskova, Swiatek her next rival 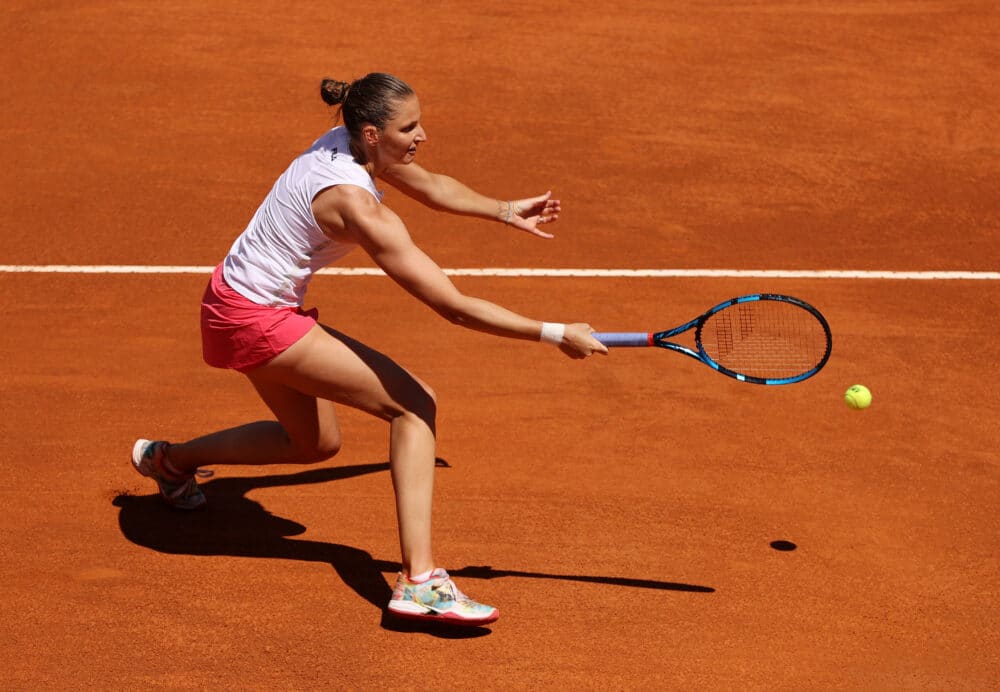 Karolina Pliskova conquered her third final at the Internazionali BNL d’Italia by defeating Petra Martic 6-1 3-6 6-2 in a rollercoaster quality match. The Czech is the first woman since Amelie Mauresmo in 2003-2005 to reach the final act in Rome for three consecutive seasons.

The match started with the 2019 champion expressing her best tennis, leaving Martic with little to do but passively witness serves and forehands passing her. The Czech moved well and dictated all rallies thanks to powerful strokes, closing the first set quickly 6-1.

As soon as her service level started to drop, Martic saw her chance and started to find more depth with her groundstrokes, getting rallies to her favourite pattern, forcing Pliskova to hit on the run and often using the dropshot to keep her guessing. As if a completely different match had begun, Pliskova lost her serve and got broken at the second set point and to most surprise the match went to a decider.

The third set started with a battle, as Pliskova’s level felt on the uprise again, but the Croat did not want to give up, even after falling 2-0 behind. Martic fought back to even the score, but suddenly Pliskova found the level of the start of the match and the outcome was just the same. The world number 9 won four consecutive games and earned her spot into tomorrow’s final against Iga Swiatek.

“I think she’s, like, super tough on clay”, said the 29-year-old from Louny: “Let’s say similar Martic, but a bit better. She hits the ball a bit bigger I think. Other than that, I think she has a great game for clay. She makes it like ugly and difficult for the opponents. Also, when you get some wins when you are match point down or something, it gives you extra strength. Happen to me, happen to her. We both have that match in this week. Yeah, I mean, she’s a champion of Roland Garros last year. I think it’s not going to be easy”.

It was not easy for the Pole to get to the final either, as she had to play twice today and after defeating Elina Svitolina in straight sets, she repeated it a couple hours later against Coco Gauff.

In a match between youngsters, the two needed a few games to study each other, but soon it was a fun match for the spectators of the Grand Stand Arena. The Pole was the first to take the lead, but she was always put under pressure on her own serve. Gauff defended well and did not lose ground whenever Swiatek tried to push her back with deep and spinning shots, especially off her forehand. The 17 year old American broke back and the forced the Roland Garros champion to serve to stay in the set, but the Pole handled the situation well, stepping up her game in the tiebreak.

Gauff went more erratic and after dropping the first set 7-6(3), saw her opponent fly to a comfortable 5-1 lead in the second set. Swiatek got a little nervous and the American took the chance to close in, but at the third match point while serving for the match for the second time, the 19-year-old sealed the match. 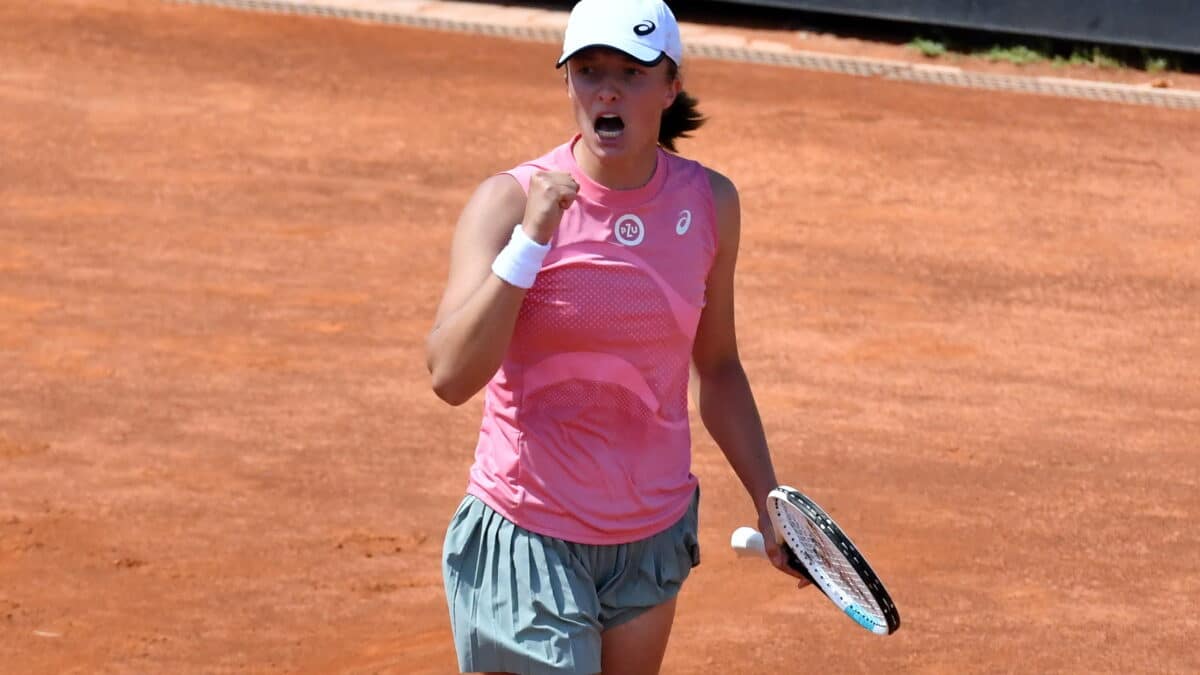